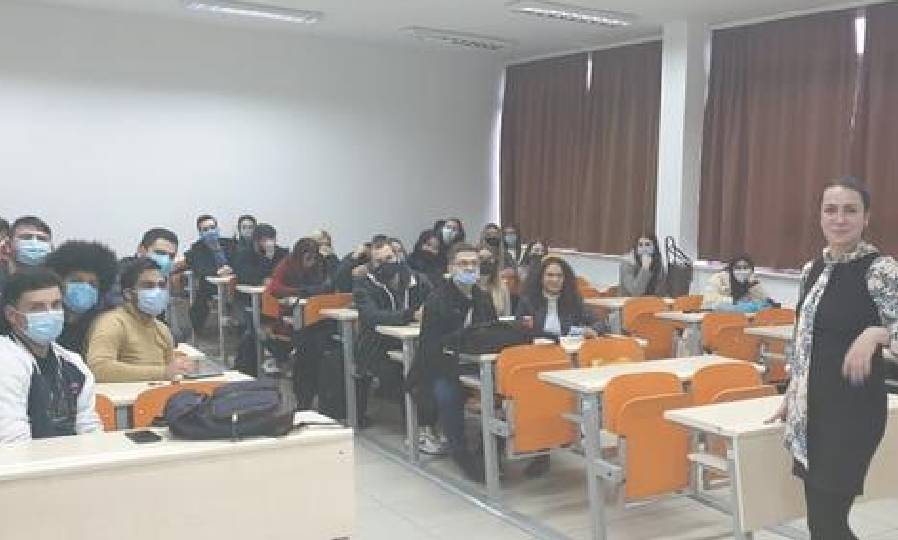 To mark the global 16 Days of Activism campaign, as part of the UNIGEM project, the Advisory Committee on Gender Issues of Burch International University organized several workshops for more than 150 students on gender-based violence, its individual and social effects, and opportunities to find support and resources. with the aim of suppressing it.

During the workshops, research on the connection between gender, curriculum and employment opportunities of graduates was started, where the initial design of the research was tested with the participants by the creation method, which empowers respondents as joint research designers, together with researchers.

In addition, an anonymous review of former and current students’ educational data – such as discount rates, full-time and weighted GPAs, course grades and individual task grades – has been launched and will further serve to develop the Gender Equality Plan, which is expected to The Senate of Burch International University adopted in late March after a series of consultations with various stakeholders.